Methanol, also known as methyl alcohol, wood alcohol, or wood spirit. Methanol is a colourless, flammable, volatile liquid that similar to ethanol, but methanol has an economical advantage. Methanol is harmful for humans in terms of risk of blindness and fatality, so the working environment should be well-ventilated.Methanol is widely used in many industries, for instance it can be converted into formaldehyde for polymers production. Methanol can also be used as fuel and the demend is increasing due to methanol's eco-friendly advantage. 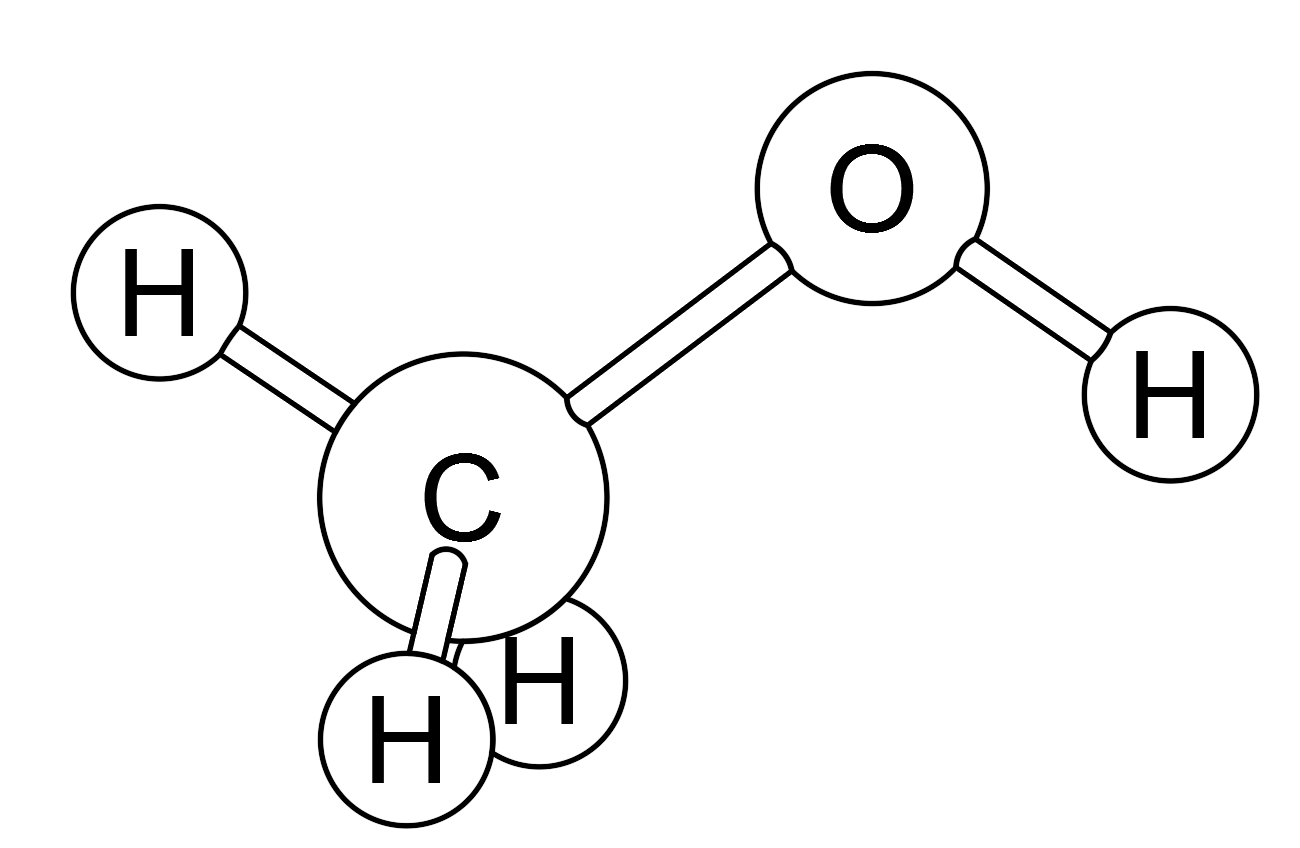